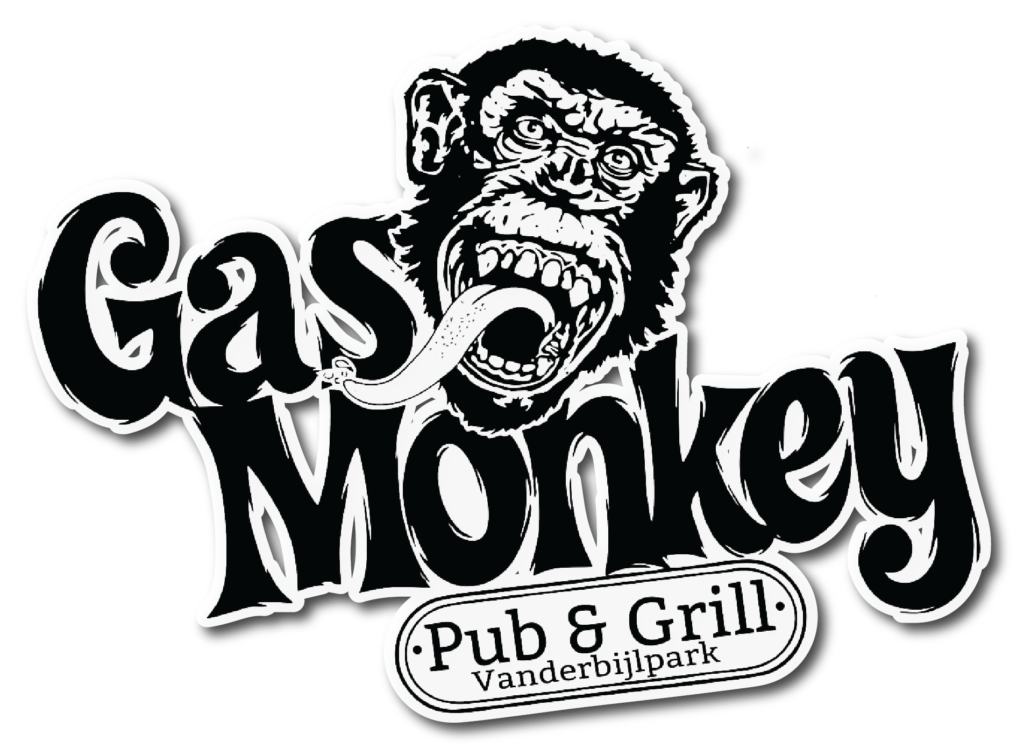 How it came about

The actual Pub and Grill started taking shape when construction of the shopping center was also in its construction stage, all this happening from about August 2016. Officially the GAS MONKEY PUB AND GRILL opened its doors on the 21st November 2016. Having visited Gas Monkey Dallas Texas in 2017 negotiations were finalised and Gas Monkey Pub & Grill officially became part of the gas monkey holdings family.

Background on the two Monkeys

Graham was born and raised in Vereeniging. He says a Dodge RAM is his ultimate favourite Vehicle but he loves all cars, whether it be old school or supercars, no specific distinction in any make.

Shawn was born in Johannesburg but raised in the Vaal Triangle and still resides in Vanderbijlpark. He says his two ultimate favourite vehicles are a Ferrari 488GTB and the Audi R8V10. He mentions that the Audi must be in blue! Shawn also loves all kinds of cars as he is a true petrol head singling out muscle cars such as the early years Mustang as well as the AC Cobra in standard trim as well as the Shelby conversion.

Gas Monkey Pub & Grill specializes in but does not restrict their core business to having a good meal only, but to live their love for cars, good food, a magic atmosphere and having a good time all in one package.

Gas Monkey Pub & Grill would therefore like to invite all car lovers, car-clubs, motorcycle clubs, basically anybody who loves wheels, to come and frequent an establishment with awesome décor, amazing food, most enjoyable entertainment and a place where friends and family can get together and rekindle with old friends and like-minded people in the right atmosphere.

Gas Monkey Pub & Grill also supports charity and hosts charity events on a regular basis where they have the opportunity to give back to the society and the community where needed.

Being closed for a few months due to COVID Gas Monkey moved to a bigger and better venue at Emerald Resort & Casino. Doors reopened in September 2021